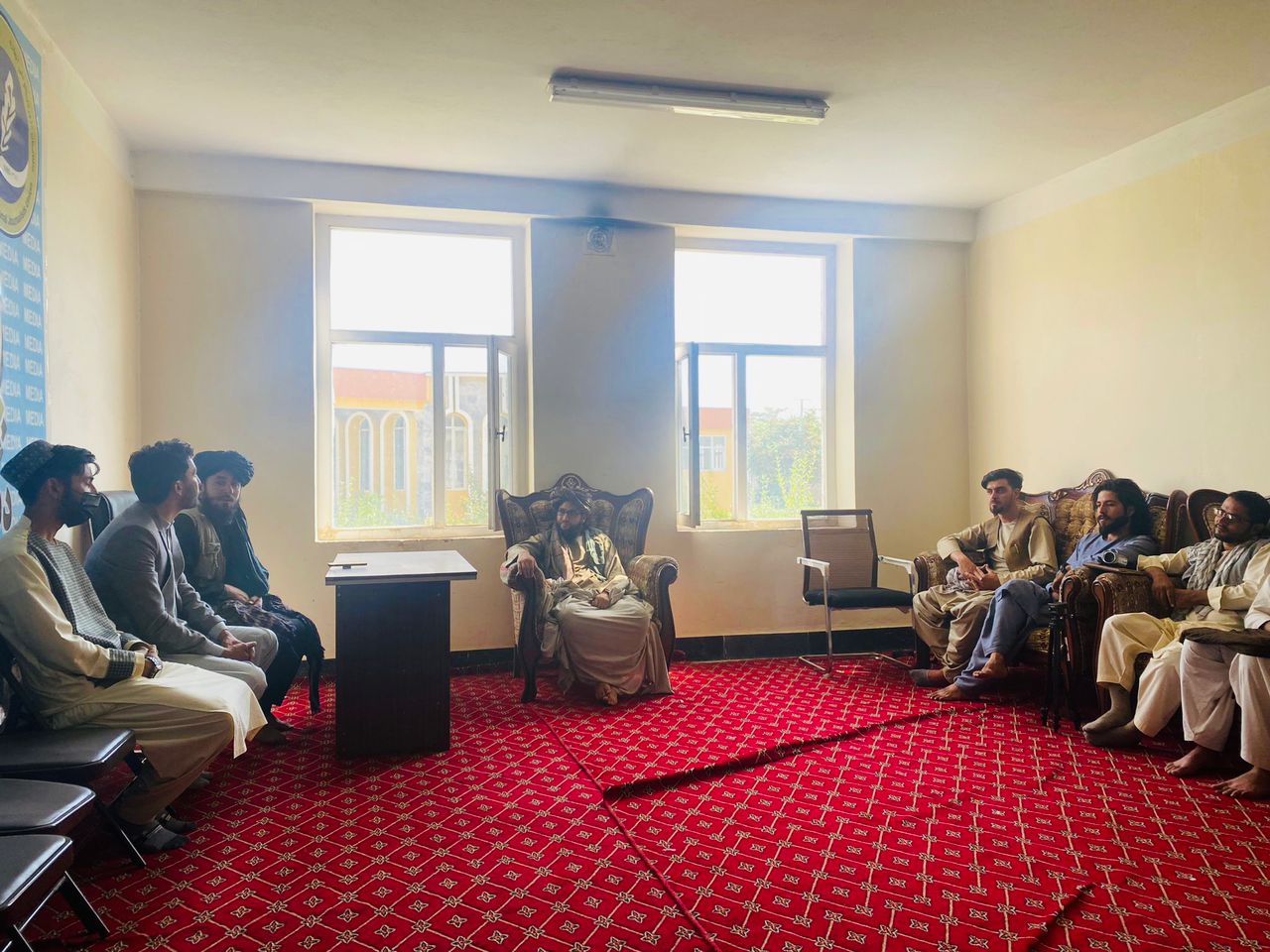 The provincial officials of the said provinces promised facilitating better access to information and cooperation of local officials, during these meetings.