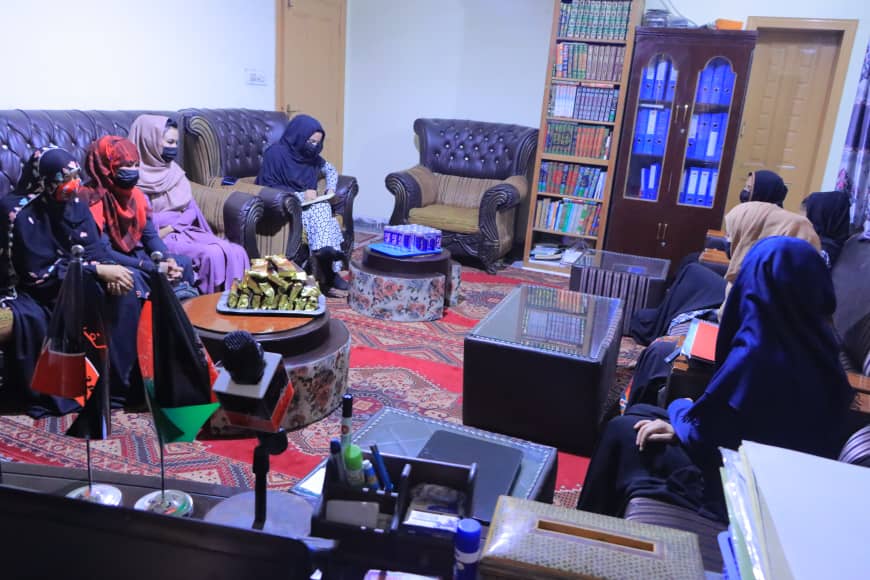 The AJSC’s provincial gender coordinators, in the meetings with media officials and women journalists of these provinces, discussed the challenges facing women in media such as lack of access to information, economic hardships, lack of women’s presence in the media, restrictions, and lack of capacity building and training programs for women. 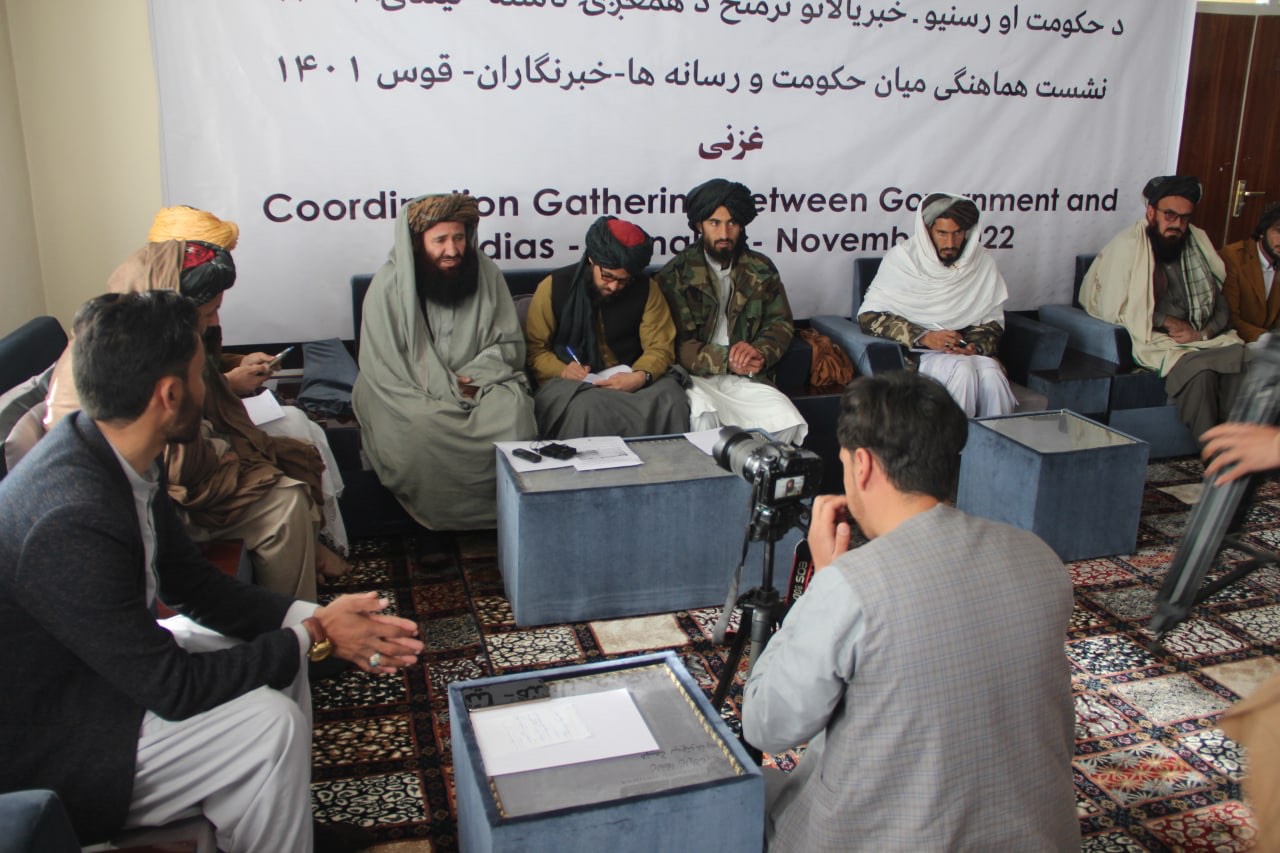 The AJSC’s provincial gender coordinators, in addition to providing information on the AJSC’s activities, said that the AJSC has consistently worked to address challenges facing journalists, especially women journalists.