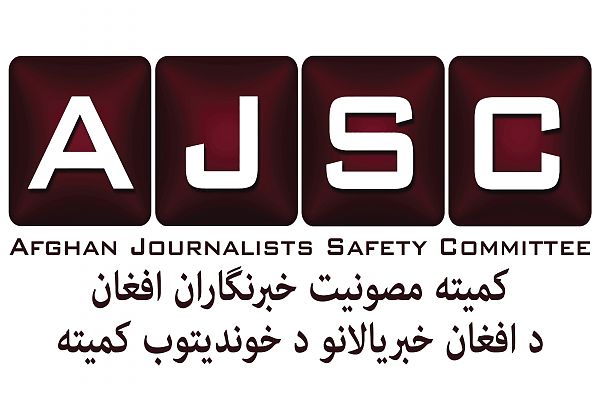 The first six months of 2018 was the bloodiest reporting period for journalists and the media community in Afghanistan. Within these first six months, AJSC recorded 89 cases of violence and intimidation against journalists and media workers, eleven of which involved the killing of journalists. All of the journalists who were killed during this time were attacked directly: 9 were killed in a suicide attack in Kabul claimed by ISIS; 2 were shot dead in Kandahar and Khost provinces respectively and no group has taken responsibly for either killing. The intensity and scale of violence has been unprecedented during this period of 2018.

Besides the fatal incidents that result in the killing of journalists, AJSC has recorded 19 cases of humiliation and mistreatment, 14 instances of physical beatings, 11 instances of inflicting bodily injury, 28 instances of intimidation, 5 instances of detention and summoning, and 1 instance of illegal expulsion. The data from this period indicates a 22% increase relative to the first six months of 2017 in which AJSC had recorded 73 cases.

ISIS and the Taliban have been responsible for 37 incidents which forms the majority of cases of violence and intimidation. Individuals affiliated with the government and security forces come in at a close second and are responsible for 36 cases of violence and threats. Unidentified individuals come in at third with responsibility for just 14 cases. Owners and managers of media organizations are reported to be behind 2 cases of mistreating journalists and media workers. Of these incidences, 27 have taken place in one zone that covers Kabul and its northern provinces, 14 in the Southeast zone, 11 in the South zone, 6 in the Northeast zone, 4 in the North zone, 4 in the East zone, and 3 cases have been reported from the central zone.

The April 30th terrorist attack on journalists which resulted in the killing of 9 journalists marked a turning point in the nature of threats against media workers. The method employed in this instance not only aroused serious concern about the safety of journalists, but it also disrupted coverage of terrorist incidents out of fear of similar attacks. This incident has further complicated the safety landscape for media workers. Considering the limited capacity of security agencies, it seems unlikely that they or media agencies themselves will be able to come up with effective procedures and measures to provide safe conditions for journalists covering such incidents. Despite all of these threats and the limited resources available for ensuring their safety, the courage exercised by journalists in the pursuit of their work deserves recognition and applause.

The increase in levels and intensity of violence against journalists has led to self-censorship among journalists, particularly in the provinces where there is significant presence or influence of the Taliban and other terrorist groups such as ISIS. Provinces such as Helmand, Kandahar, Ghazni and Nengrahar are among such places where journalists have begun to resort to self-censorship in an effort to protect themselves.

Based on AJSC’s analysis, the five main reasons behind the increase in violence against journalists are as follows: 1) the expansion of insecurity and instability throughout the country, 2) widespread and persistent impunity enjoyed by perpetrators of crime against journalists, 3) the popularity of propaganda in the context of the current war, which has brought the media to terrorist groups’ center of the attention, 4) the increasing ideological and political opposition of terrorist groups against the media because of the media’s role in reporting and raising awareness, and 5) the failure of the government to implement laws and regulations pertaining to the safety of journalists.

Various challenges including increasing threats, lack of access to information, and financial constraints faced by the media threaten the survival of the independent media sources and freedom of expression in a country where they are considered as one of the most important achievements.

Security organizations need to identify meaningful ways to ensure security of journalists, especially during coverage of terrorist attacks. They should expand cooperation and communication with the media and journalist advocacy organizations so that effective and practical procedures can be identified to prevent such lethal attacks on the media in the future. Any negligence in this area can have tragic consequences.

Media organizations are responsible for ensuring the safety of their employees, and therefore, must come up with effective policies and contingency plans in this regard. In addition, the media should be obliged to provide their reporters, particularly those assigned to cover terrorist incidents or battlefields, with the necessary safety equipment. This is not only an ethical obligation, but also it is a legal and administrative duty of media organizations.

In light of increasing threats, journalists should also share the responsibility of ensuring their own safety by refraining from compromising actions in exchange for obtaining a story. No report is more important than life; journalists should not turn themselves into subjects of reports in order to produce a report. Those journalists who have still not taken safety courses can participate in AJSC safety training programs which are held on regular basis.

As Afghanistan’s international partners have made significant contributions toward creating and assisting the media to become an important source of influence in Afghanistan, they should continue their assistance so that the media and freedom of expression do not slide into oblivion. The international community must also pressure the Afghan government to take all necessary measures towards the safety of journalists and media outlets. Independent international institutions such as the United Nations should make a serious effort to condemn attacks on the media and journalists as both are non-combatants, and therefore, protected under international law. International condemnation from powerful organizations can create an environment in Afghanistan where such actions become completely unacceptable.