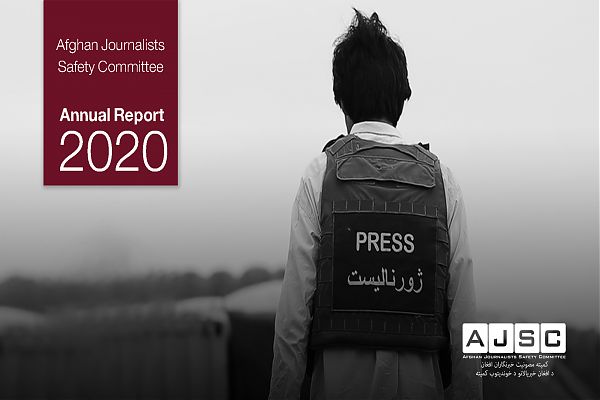 Afghanistan has reached a historically critical juncture. Although recent rounds of peace negotiations have caused some hopes that an end to the four-decade conflict may be in sight, the surge in violence – especially the targeted killing of journalists and civil society activists – has cast serious concerns over whether peace talks will succeed and whether core values enshrined in the 2004 Constitution including freedom of expression and civil liberties will be protected even if peace talks lead to a political settlement. The dramatically increased levels of direct attacks and assassinations of journalists at the end of 2020 has created widespread panic among media outlets and journalists across Afghanistan. These attacks have had a noticeably adverse effect on impartial and objective reporting, with many journalists admitting to reconsidering both how and whether to report on certain topics for fear of reprisal – effectively amounting to the increasingly widespread practice of self-censorship. Additionally, the economic impact of Covid-19 has compounded existing financial challenges for media outlets, often frustrating their efforts to raise sufficient funds, and thereby their capacity to generate media content.

The media and civil society groups remain concerned that the delegation representing the Government of the Islamic Republic of Afghanistan (GoIRA) in negotiations with the Taliban in Doha, Qatar lacks a coherent strategy to preserve key constitutional rights including freedom of speech and a free and independent media. The Taliban’s ideological opposition to these values enhances concerns about the future of such freedoms. Further, the government’s efforts in early 2020 to draft a new Media Law, which could extensively limit press freedom if enacted, and the lack of meaningful commitment to investigate the cases of murdered journalists have fueled these concerns.

This is the 14th report published by the Afghan Journalists Safety Committee (AJSC). In this edition, the AJSC provides the latest available information on safety levels for Afghan journalists, to paint a data-driven picture of the current state of affairs for press freedom, journalist safety and rights, and the state of journalism in Afghanistan during 2020. The report seeks to address the most pressing issues faced by journalists and media. They also document violence against journalists and media workers, as well as giving thorough analysis and risk assessments for journalists, monitoring freedom of press, and media outlets’ activities.