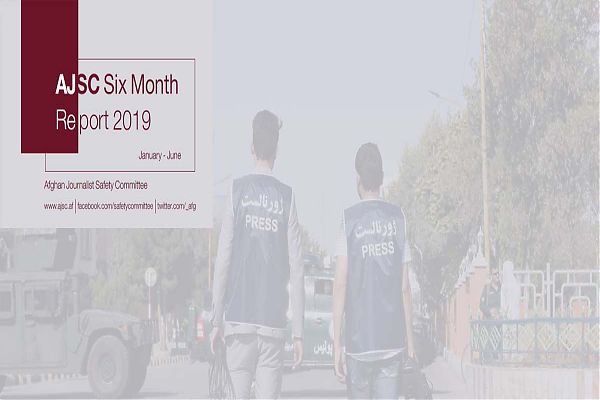 During the reporting period, majority of the cases of violence, which constitute 15 cases, took place in southeastern provinces of the country.

the latest threat of the Taliban against media has exacerbated self-censorship among media outlets. Many media organizations refrain from airing atrocities of the Taliban because of the fear of retribution by the Taliban. Since the threat has coerced many media outlets to stop airing government and international community sponsored ads, it has further aggravated the financial challenges that media outlets already faced.

Based on AJSC’s observation, journalists still go to terrorist sites without necessary safety equipment and safety preparations. This is despite the fact that AJSC has distributed more than 200 pairs of armored vests and helmets to journalists and media outlets. Journalists and media outlets need to incorporate safety precautions in their daily activities. The lack of mentioning of press freedom and journalist safety in the resolution released after the meeting between the Taliban and Afghanistan representatives in Doha is a matter of concern. This is particularly of importance considering the ideological opposition of the Taliban to press freedom and their continued hostility with media and journalists.