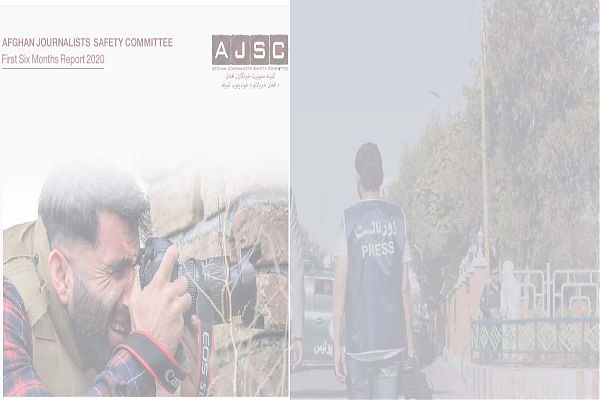 In the first six months of 2020, violence against journalists was as high as in the first six months of last year. The IED attack on Khorshid TV van, which resulted in the killing of 2 journalists and media workers and the injury of 7 could be the warning sign of a new wave of violence against journalists. It also enhances the likelihood that media and journalists would be the prime target of the Taliban and ISIS-KP. Therefore, serious safety and security measures need to be taken. The outbreak of the coronavirus and its adverse economic effects have posed serious financial challenges to the media, putting dozens of media outlets in jeopardy of total collapse. A significant number of journalists and media workers have lost their jobs due to rising financial problems. The production capacity of the media has decreased considerably because of the financial constraints posed by the Covid-19 Pandemic.

On the other hand, peace talks and the lack of strong will in the Afghan government to protect freedom of expression and media threaten the future of freedom of expression in the country. Efforts to amend the mass media law during peace talks have added to concerns. The international community, which in the past supported media freedom, is no longer vocal about preserving these gains, further increasing the media community’s concern for the preservation of press freedom. These events have posed serious threats to media freedom and freedom of expression. If they are not addressed seriously then Afghanistan will lose one of its greatest achievements of the past two decades.