Condemning the martyrdom of Nemat Rawan, former Tolo News TV presenter, and current press officer of the Ministry of Finance 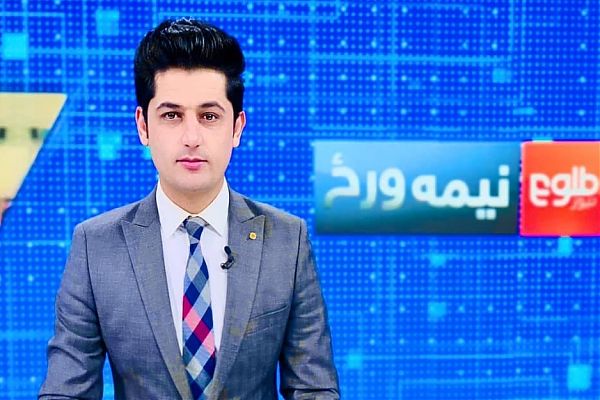 Kabul, Afghanistan: Afghan Journalists Safety Committee (AJSC) strongly condemns the assassination of Nemat Rawan, a former Tolo News TV presenter and press officer at the Ministry of Finance, and calls on the government to seriously investigate the case so that the perpetrators are identified and brought to justice.

Nemat Rawan was killed today in the 14th district of Kandahar city by unknown gunmen. He previously worked as a presenter for Tolo News TV and had recently started working as a press officer at the Ministry of Finance.

The assassination of Nemat Rawan comes at a time that a Taliban spokesman yesterday accused the media of violating the principle of neutrality in a Twitter warning message.

The Afghan Journalists Safety Committee (AJSC) once again urges the government to address cases of targeted killings of journalists. AJSC also encourages all journalists and media workers in these critical circumstances to strictly adhere to the safety guidelines issued by ASJC in their travels and reporting from the field.